In September I am cycling solo from Seattle, around the Olympic Peninsula and on down to San Francisco.

I am a 68 year old English lady, who will be looking for warm showers hosts en route. I will have a tent but would like to avoid camping wherever possible. I will also have a mobile phone although probably no internet access on the trip.

I have cycled in the States before, but any tips on this coast, and sights to not miss would be great! 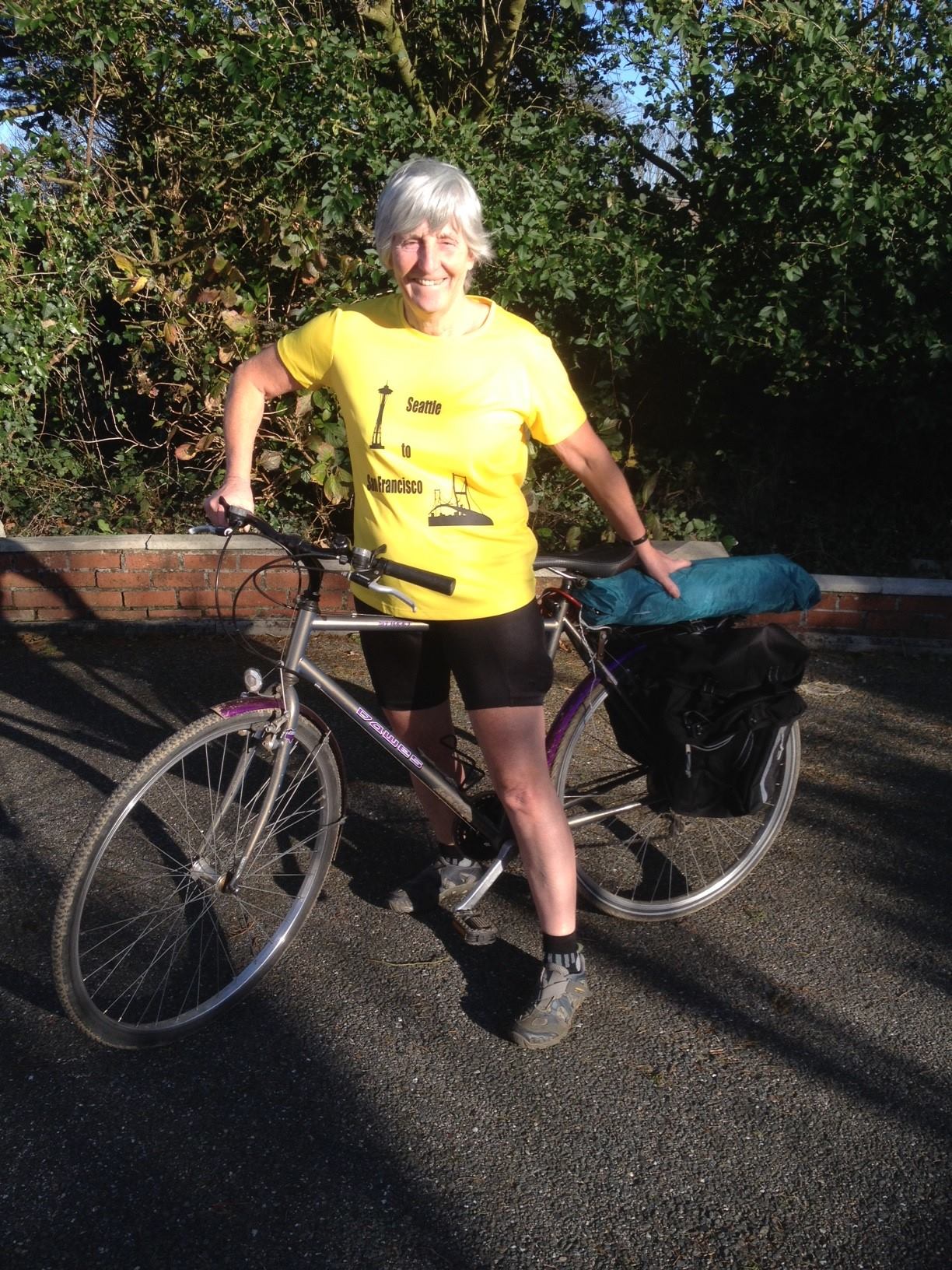 Hi, Pat, I don't want to be a wet blanket, but you might want to reconsider this route. The Olympic Peninsula, I hear, is great. However, we recently cycled the Oregon coast and I don't recommend it. I know lots of people do it, and the coast itself is beautiful. The traffic, however, is absolutely horrendous, and the shoulders are not what ODOT describes. Shoulders are adequate on about 2/3 of the route. Read this blog post: he has it just right: http://bikeportland.org/2013/09/24/the-good-the-bad-and-the-ugly-on-the-oregon-coast-bike-route-94151. I hear California is worse than Oregon, There are lots better cycling routes in the U.S.

I cycled from Astoria Oregon

I cycled from Astoria Oregon to San Francisco, albeit 10 years ago. I keep wanting to do it again and even did part of it again a few summers ago with my partner. The Oregon Coast is absolutely stunning. Just be aware that it is hilly. Shoulders are narrow but drivers were mostly courteous. Nothing too daunting as far as I was concerned. I had zero serious problems with other road users.

When you come up the Olympic Peninsula you should take the Olympic Discovery Trail to get off the highway. It starts near the Native casino just south of Sequim Bay State Park and takes you into Port Angeles.

From there you won't really see too much of the coast until you get to the southern part of Washington, unless you head down some access roads along the way.

Oregon has a great craft beer scene (for North American standards) and if you're into that you can check out http://oregoncraftbeer.org/breweries/oregoncoast/

I personally enjoyed the sand dunes near Winchester Bay. Newport has a nice cozy waterfront where you can watch the sea lions lying in big, noisy heaps all over the docks.

The redwoods in California are downright magical and worth taking your time as you pedal through.

I recommend taking highway 1 back to the coast when you get to Legget. It is a long climb but not excessively steep. Now you are truly in sparsely populated country and back on the coast. There are basically no shoulders and the road is narrow but once again traffic was light and drivers were by and large accommodating and courteous.

The downside of California is the hill are steeper and there is one climb out of Crescent City which is a bit daunting. There are two lanes going uphill and absolutely no shoulder. But in spite of it all, it is all quite beautiful. Grit your teeth, take a deep breath and soon it will be behind you.

My personal highlights were:

Dune buggies in the sand dunes.
Camping at a "walk/bike-in" campsite (2 miles) at the Marin Headlands.
Finally crossing the Golden Gate Bridge on a bicycle (there's a wide sidewalk/bike path)
San Francisco itself is one of my favourite cities in North America.

I did this trip in September, so traffic might be heavier at this time of the year.

Have lots of fun

I just did Vancouver, BC - Tijuana, MX

I just came back from touring Vancouver, BC - Tijuana, MX in July and did not camp the entire time. I arranged stays with friends, Warm Showers, Couchsurfing, motels, and Airbnb all along the way. There are very few hosts along the coast in southern Oregon and northern California which is where I had to stay at motels and Airbnb.

Here's a link to my blog about my trip: https://willverined.wordpress.com

Just a warning though, it is projected that there will be heavy rains, possible flash flooding, this winter along the West Coast due to the phenomenon known as "El Nino". Something to consider if you plan to do this in the next few months.

Good luck and have fun!

I did Vancouver to San Diego 3 years ago and it was fantastic. I highly recommend the book that has been suggested in previous comments. It's super helpful and lists campsites, route and places of interest. http://www.amazon.com/Bicycling-Pacific-Coast-Vicky-Spring/dp/0898869544

I don't recall the traffic being too bad, some sections in Washington were not that nice and on busyish roads but the shoulders were adequate. Make sure you have waterproof gear though!

You can read about my trip here if you wish
http://samsbiketour.blogspot.co.uk/

Have a great trip

I'm Anton Tasič from Slovenia. Last year I biked from Yorktown (Virginia) to Vancouver Island and from there down to Mexico in the Pacific coast. I didn't have any problems with the traffic, though I was there also on July 4th. Only motels were more expensive on those days around July 4th. Drivers were very polite and coutious. Oregon and Californian coasts are both beautufull and worth to see. I expected California more warm, but even in July it was foggy (and raining from fogg) and cold in mornings. Stay in San Diego for a couple of days.

All the best abd stay safe