A warning about a cyclist named Matthew Ray

A warning about a cyclist named Matthew Ray

I had the unfortunate experience whilst touring the west coast of the states late last year to travel with and trust a man in his 30's named Matthew Ray who claims to be from Alaska and says he has done 14 bicycle tours. I would recommend if you meet this man in the states, Mexico, central america or wherever else to NOT trust him. I lent him money to get his bike fixed and for food after he 'lost his bank card' then he went mia on me.

Wouldn't have been so hurtful if it wasn't for the fact I had trusted him and his exaggerated stories, he is a compulsive liar I suspect and it's hard to know if anything he says is truthful. I uploaded a photo, he is the one on the right, like I said he is not to be trusted and has already been banned from the warmshowers community, just thought I'd share this thanks. 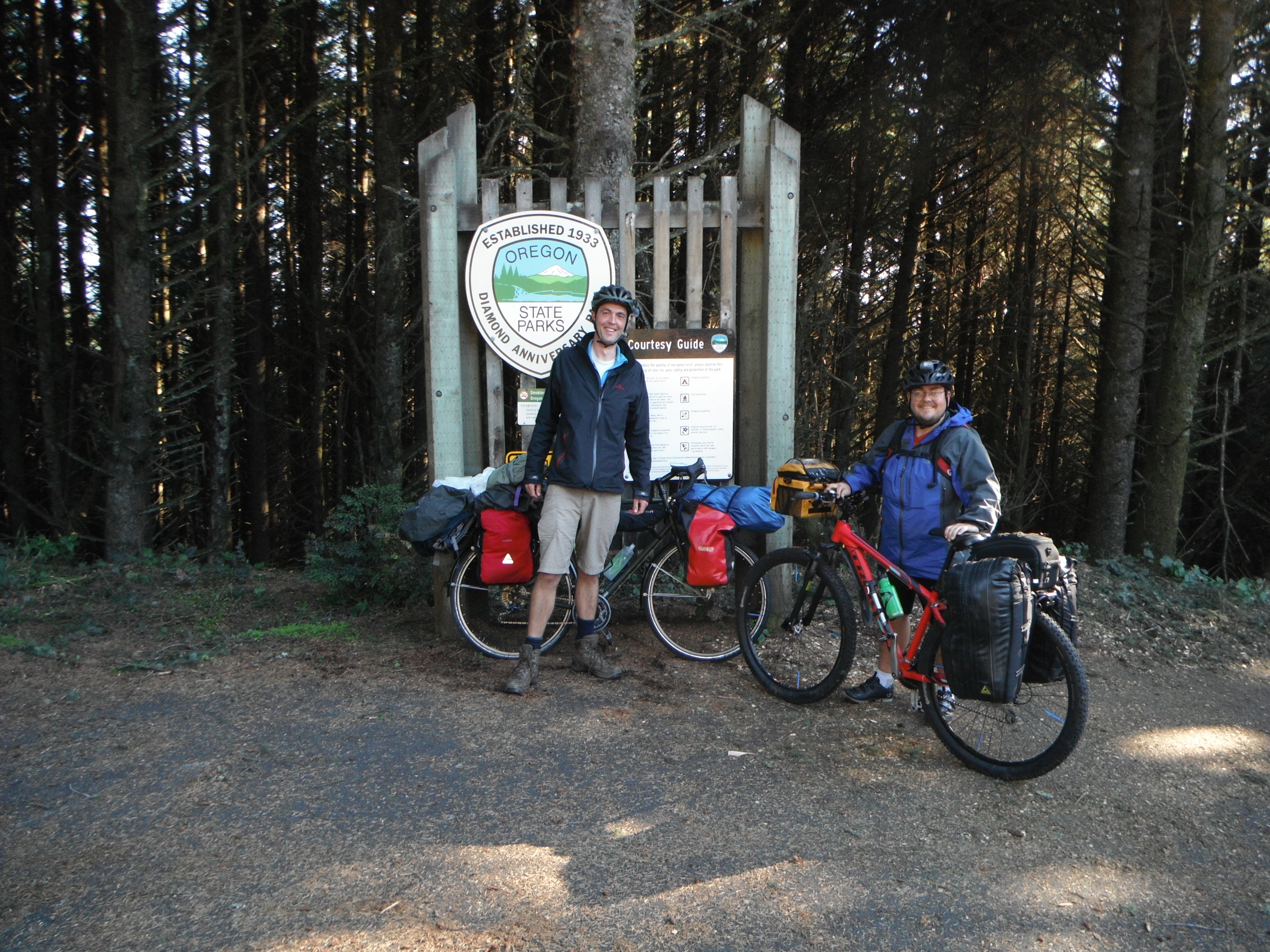 We encountered Matthew as he responded to my Warmshowers profile. He says he was in trouble and needed a lift from Deming, New Mexico tp our home town of Las Cruces, New Mexico, a distance of some 60 miles. My wife and I accommodated him and gave him shelter for two nights. In that time he ripped off the Outdoor Adventures Bike Shop (Don and Pablo) of a rack and rear panniers. He said his dad was going to pay for them over the phone by credit card. The value was $175 and it was given to him in good faith because Don knows me. I ended up paying the bill because I have a working relationship with the bike shop and did not want to jeopardize the reputation. Matt never made an effort to pay the bill. He lied about his existence and his stories have landed him in hot water with us in Las Cruces. We care about the cycling community and are a bit pissed off that our good nature and act of good faith has fallen to this asshole. Beware of Matt. Do not help him. He is just so much bullshit. And if you would like the details of the full encounter, you may reference my profile, get my phone number there, and call me at home. I will be glad to relate the details. Sincerely, John Demirjian, Las Cruces, New Mexico.

This guy is still operating his scam.

I was alerted to him by another host, did some digging and found out he's got an entirely fabricated persona.