Scotland to Scotland the long way round

Scotland to Scotland the long way round

We are a couple of ex teachers who are taking some time out to cycle round the world at a leisurely pace and we're new to Warmshowers. So far, we've travelled from Scotland to Vienna via Zeebrugge (Belgium), Luxembourg, France, Germany, Switzerland and Austria. We're now heading south towards Trieste via Graz andMaribor in Slovenia. The idea is to get to Rome to catch a flight to Bangkokand for a 2-3 month tour of SE Asia. We had planned on cycling the Indian coastline from Mumbai to Bangladesh via Sri Lanka but that's a trip for another time.
As expected, it's been a very VERY steep learning curve for us both but we're embracing our mistakes and always try to keep smiling! We'd love to hear from anyone either currently on a tour or having completed one and may have some advice, stories or ideas (offers of accomodation ?). So far we've been camping mostly with occasional hotel/guesthouse breaks.
Wishing everyone who reads this good health and great happiness.
Derek and Linda 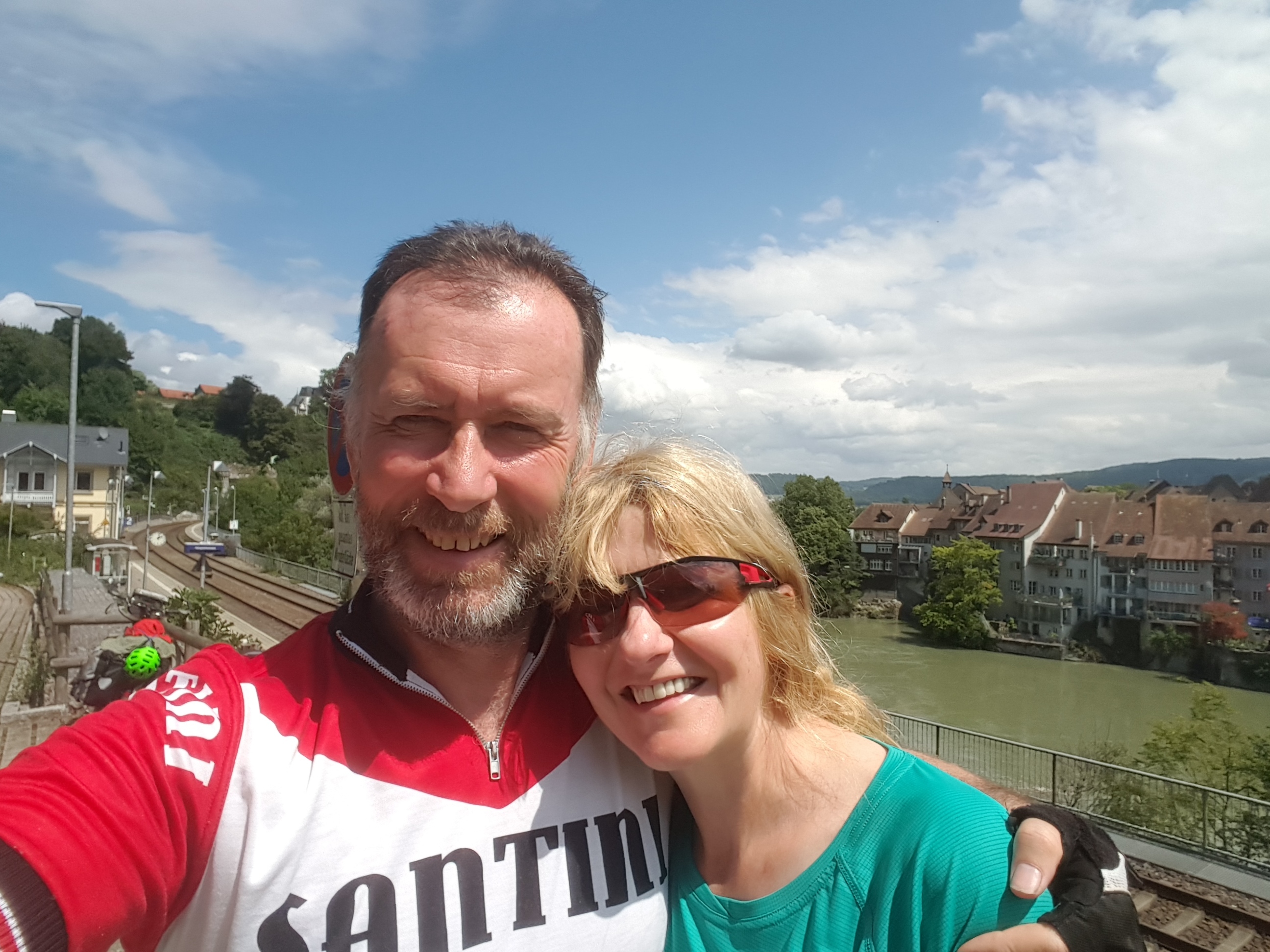