Just thought like I should spread some word, one or another way.

This year, 6 cyclist have been murdered alone. At least, as much as I got to know from the Web.

Today, early in the morning, I have learned about, yet another, very tragic event. Which had happened in Tajikistan on 29th July (Four people where killed: 2 Americans, 1 Dutch and 1 from Switzerland).

Probably, many of you are aware about those tragic events.

Just wanna share some information, that I have stumbled upon while researching this event. One person on Instagram shared info on this area. Quoting:

-el_vi_britannia (link is external)@jeasantovasco "They were truely amazing people, they should have been informed that the border next to afghanistan is very dangerous. Im from Kazakhstan and for me Tadjikistan is not good. I feel sorry for your loss, hate and revenge wont do much, but we have to acknowledge that Isis is responsible for this and many other senseless murders."

Another 2 cyclist have been murdered in Mexico in April (German and Polish cyclists):

There are thousands of cyclist traveling safely every single year and so on.  But despite, nobody is even wishing for such atrocities happening to anyone. They do unfortunately happen. It's harsh side of reality.

Safe travels to everyone! 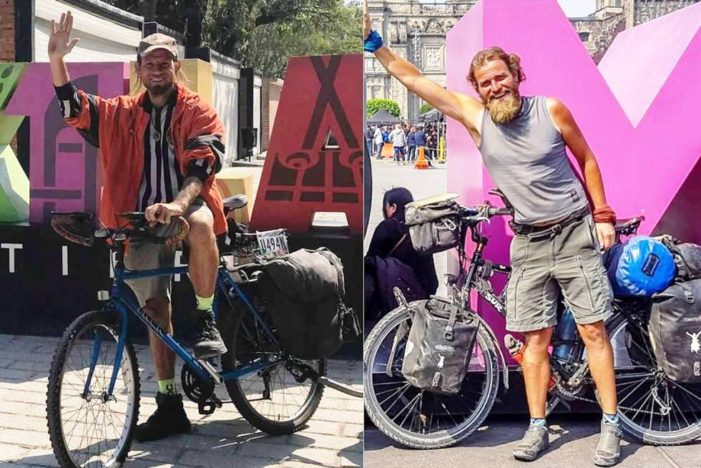 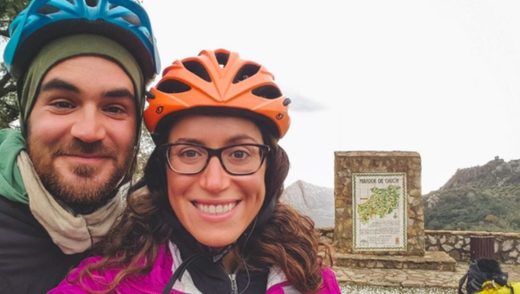