I'm planning to cycle from Salses (north of Perpignan) to Guardamar (south of Alicante). That would be 750 km without detours. So I'd say 900 km as a more realistic estimate.

This should take me 2 weeks if I ride an average of 60 km a day. I could do it faster as well but I like to take pictures, stop every now and then. Having said that, I did an average of 95 km/day in my last solo trip.

My budget is low. My plan is to camp at campsites and use Warmshowers when possible. I would eat supermarket food (picnic) and sometimes meals at inexpensive restaurants.

I'm planning to do it on the 2nd and 3rd weeks of September 2019. I cannot do it earlier but I can do it later.

I haven't planned the route. I don't like to ride following the coast all the time. I like secondary, paved roads with little traffic.

Both towns (Salses / Guardamar) are near a train station and from there to an airport. 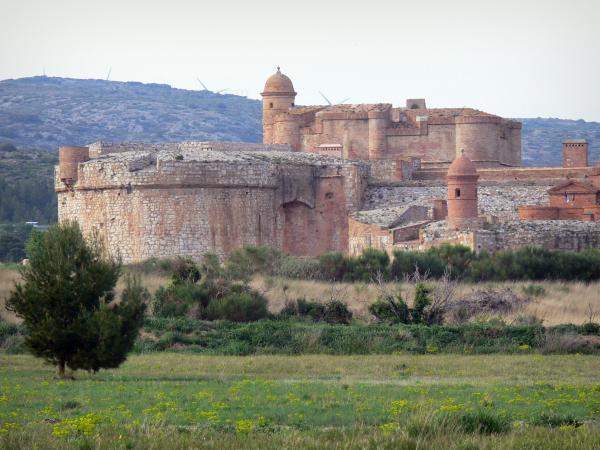 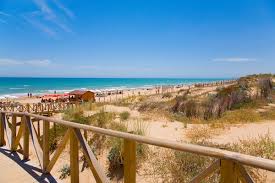